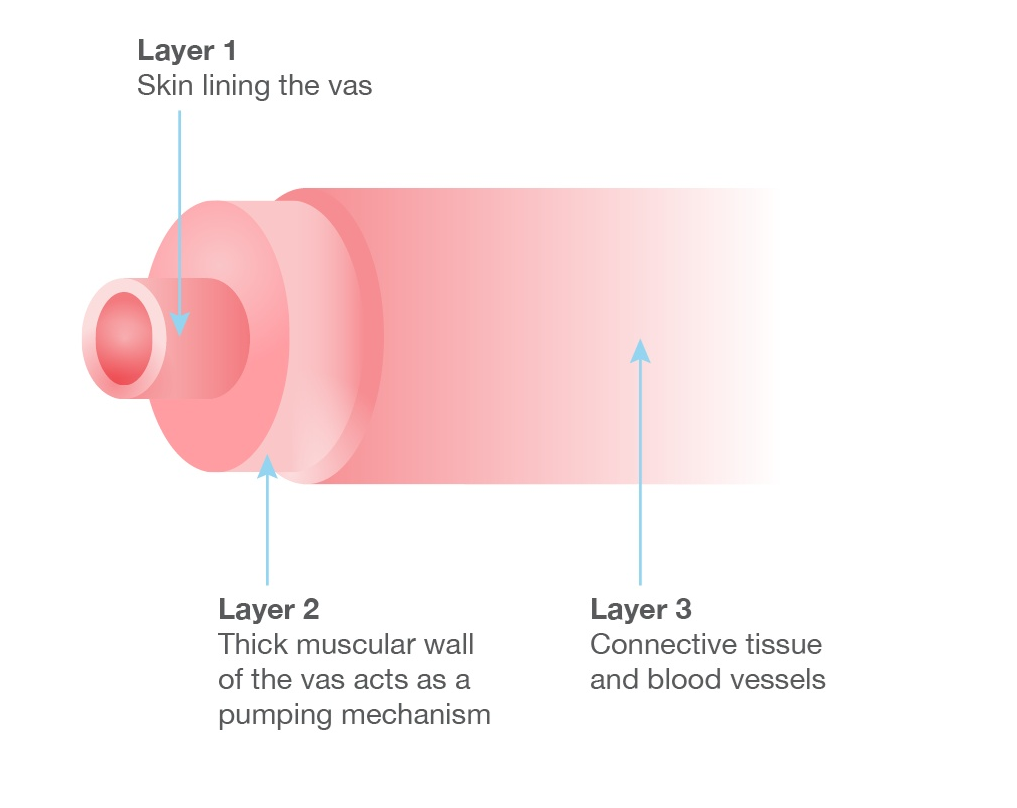 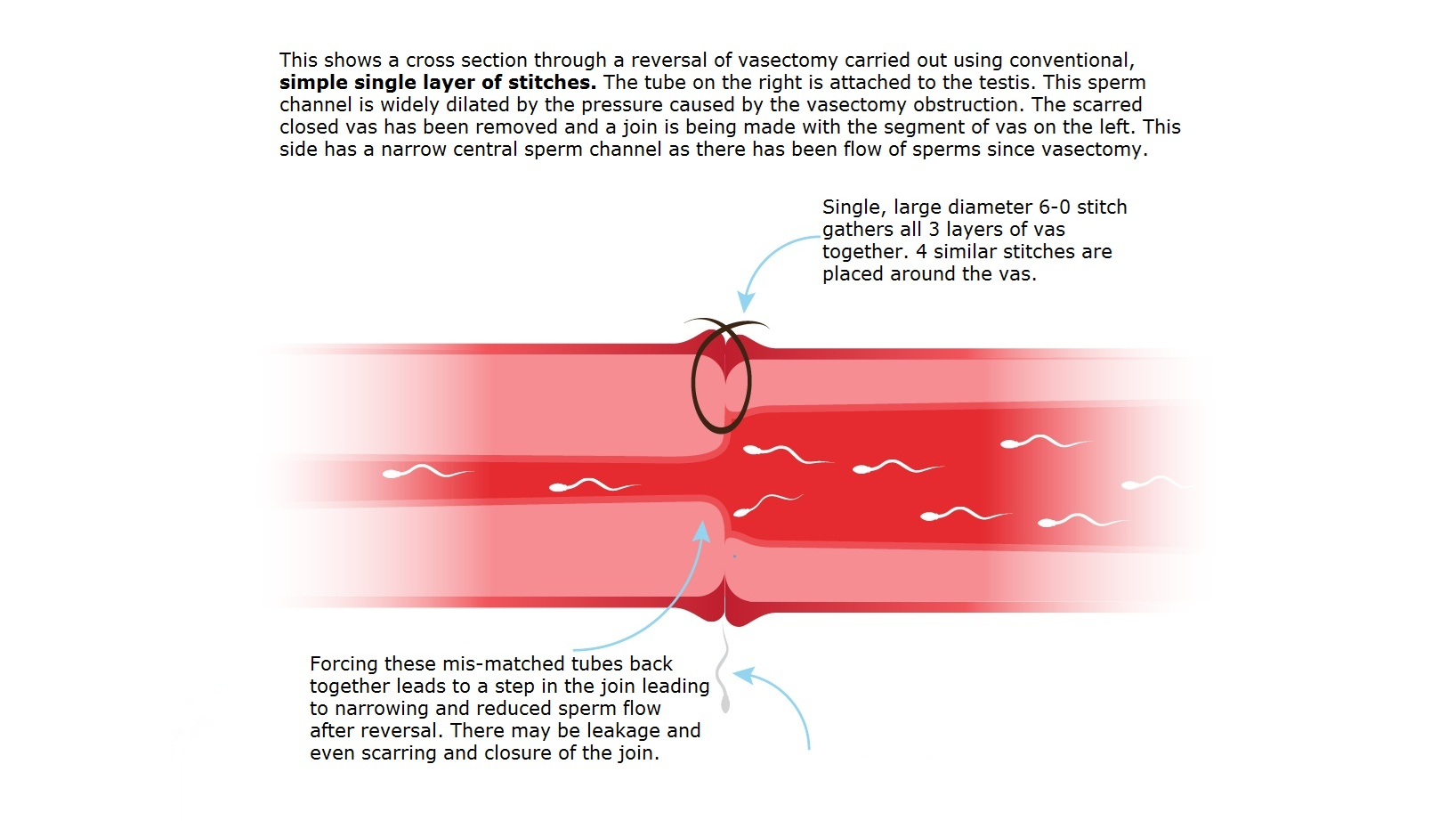 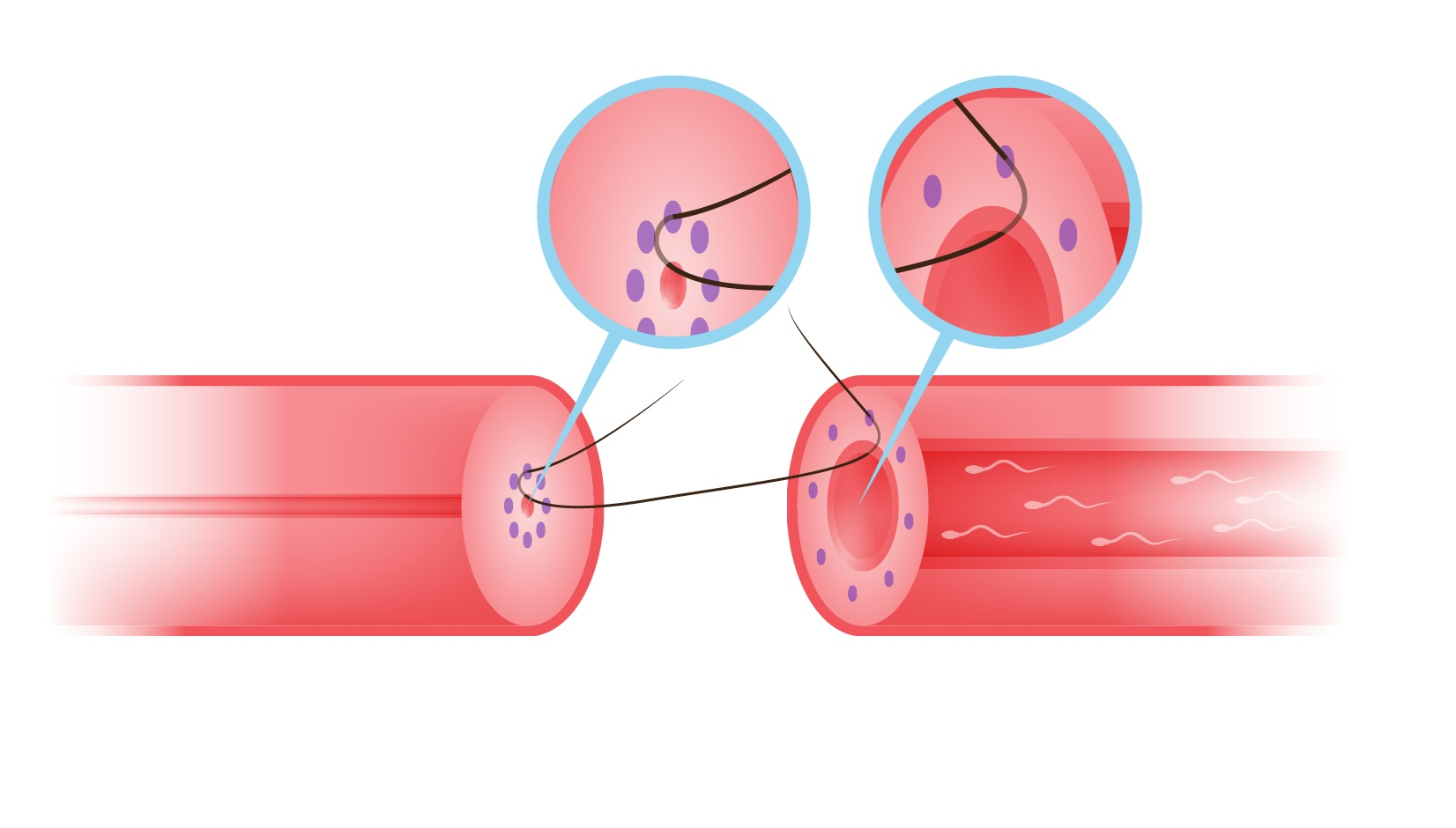 On the night of operation
We recommend that if you live further than an hour’s drive away then you stay the night in a local hotel. We can  recommend the local hotels which are relatively less expensive.

Return to work.
The reversals are performed at the beginning of the week  will need to rest until Saturday then mobilisation over the weekend and back to work the following Monday  just five to seven days after operation.